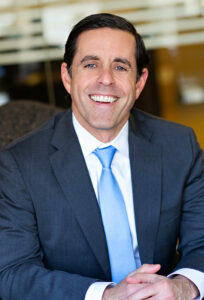 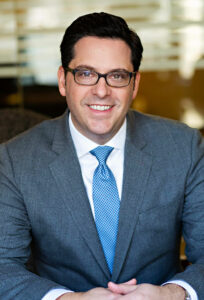 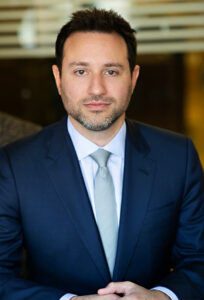 AEL has extensive experience in all aspects of litigation under the federal False Claims Act (FCA), including matters resulting from whistleblower and qui tam complaints. For healthcare concerns, FCA litigation can raise challenging issues and create significant exposure, in particular where the matter was initiated by current or former company insiders. As soon as our clients become aware of a potential FCA action, we conduct a prompt and thorough review, identify and exploit weaknesses in the case and, if the case does move forward, work to reach a favorable outcome. Our track record of success stems from our collective experience as former civil and criminal prosecutors who investigated and prosecuted some of the nation’s largest and most significant FCA matters in recent years. We have a strong rapport with long-standing DOJ lawyers who are tasked with overseeing FCA matters, and seek to leverage these relationships to successful resolutions of FCA matters.